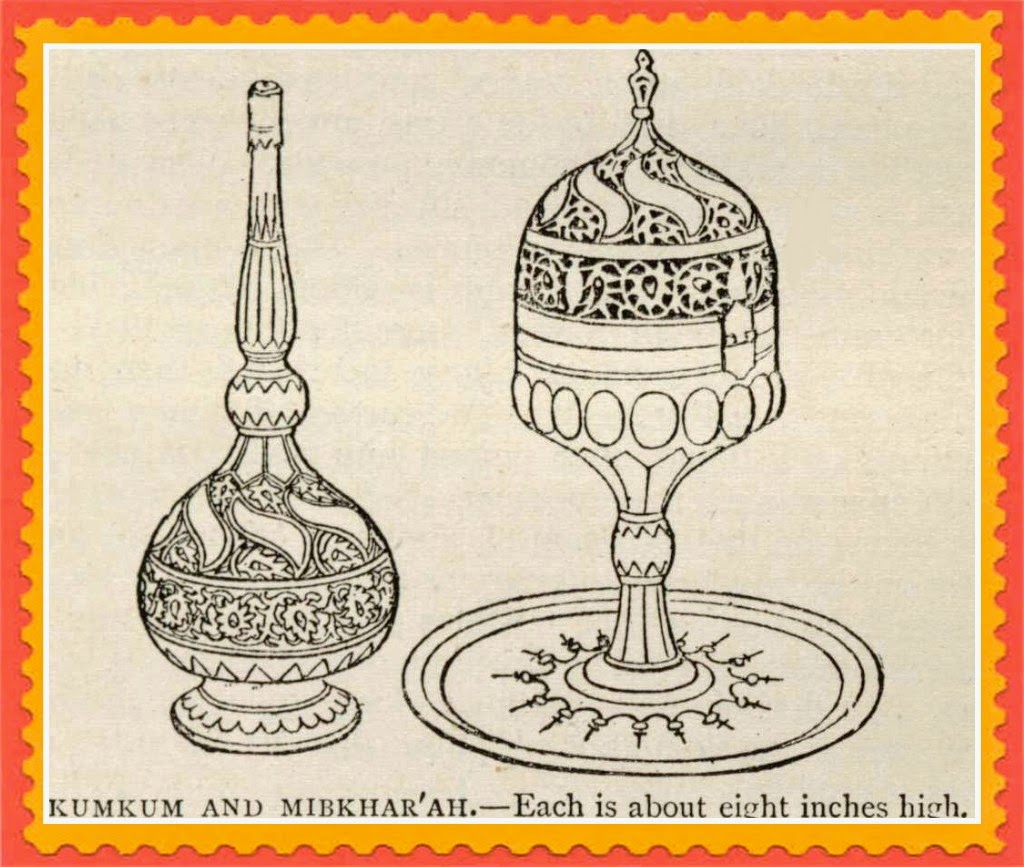 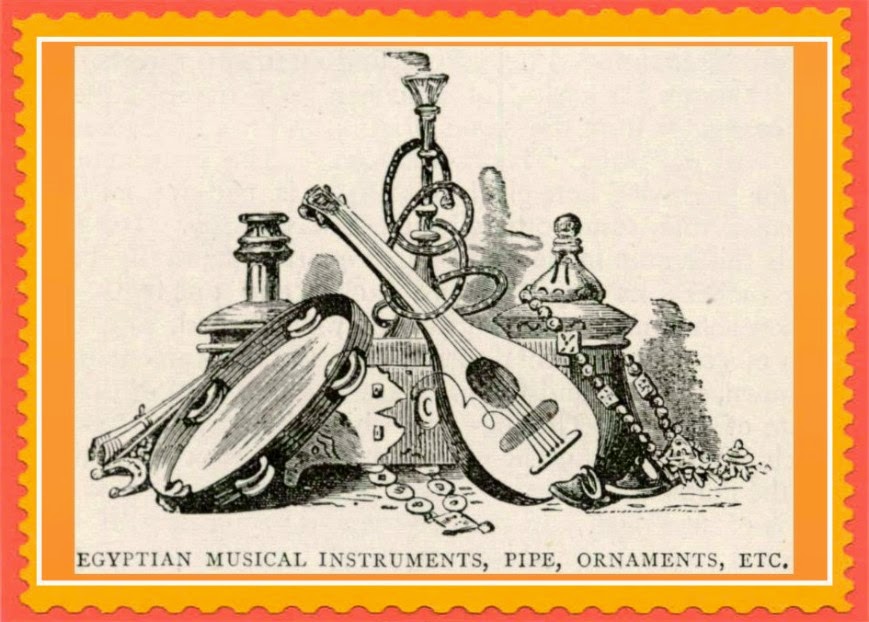 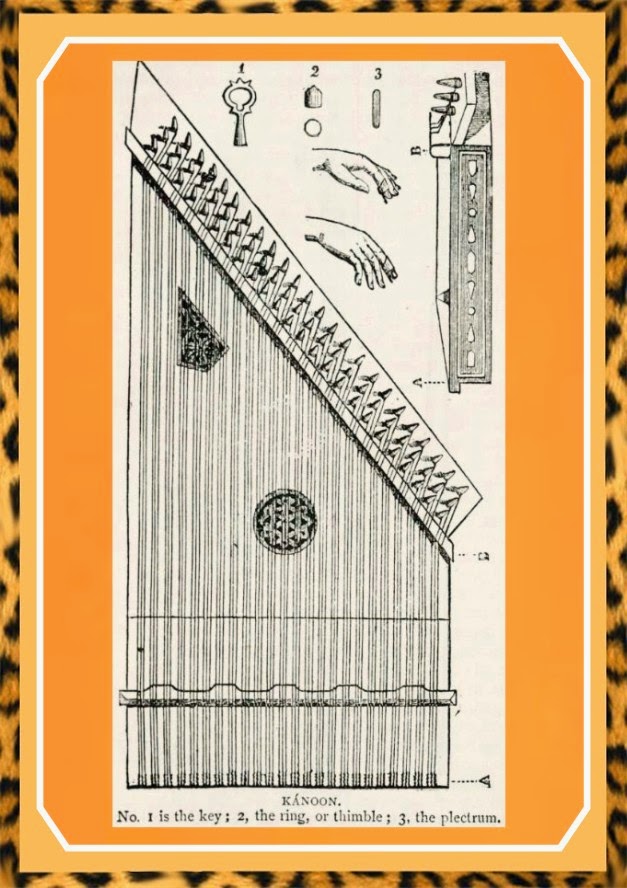 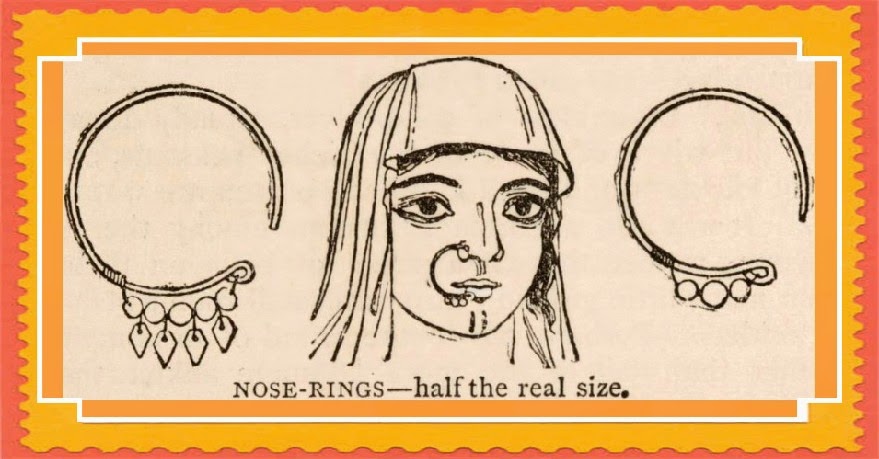 --
This post was researched and created by Kathy Boyes
Posted by the blog author at 18:46 No comments: