Discovering Asia: The Dutch Race to the Spice Islands

THE DUTCH RACE TO THE SPICE ISLANDS


Linschoten’s “rutters” (see the previous blog entry) allowed the Dutch to pour into the East Indies. The contemporary chroniclers show there was a plethora of Dutch fleets (“armadas,” under “admirals”) in the decades which followed. The earlier ventures were backed by independent groups of merchants. Some ships were lost, and not all captains made profits for their backers, but those who sailed back to Holland with their holds crammed with spices and their decks piled dangerously high with yet more, made fortunes. 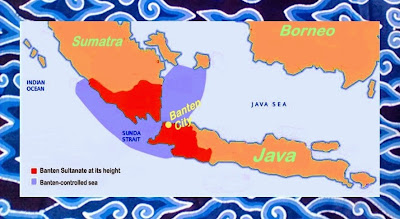 
Houtman had already been sent to Lisbon by some merchants in 1592 to try to get information on the Spice Islands. By the time he got back to Amsterdam Linschoten was back from the East. Houtman’s backers now had good information, and dispatched him in quest of spices to Banten in April 1595, with four ships.


Houtman’s entire voyage was an unhappy one, continually plagued by scurvy, quarrels and disaffection amongst the crew. Taking the route across the Indian Ocean, via Madagascar, he reached Banten in Java, following Linschoten’s advice not to try to get through the Malacca Strait, which was under Portuguese control, but to follow the western coast of Sumatra and go through the Sunda Strait. 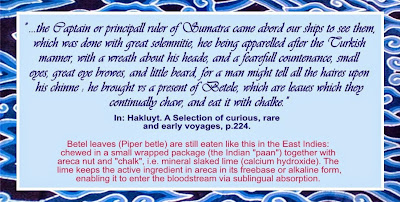 Houtman met the Sultan of Banten, and was able to make a treaty with him. However, he then managed to offend him, and was sent away without any spices. More troubles plagued the voyage. Further east, the ships were attacked by pirates, in revenge for which Houtman ordered a brutal attack on the innocent population of Madura Island, off the northeastern coast of Java. They then sailed for Bali, met with the island’s ruler, and managed to obtain some pepper in February 1597. Houtman was still having trouble with his crews, as he had throughout the voyage, and rather than go on to the Moluccas he decided to return to Holland. More trouble was met with at Saint Helena, where the Portuguese prevented him from taking on fresh water and supplies. Barely a third of the crew he had set out with came home to Holland, too weak to moor their ships themselves.


Hakluyt, Richard, 1552?-1616
A Selection of curious, rare and early voyages, and histories of interesting discoveries, chiefly published by Hakluyt, or at his suggestion, but not included in his celebrated compilation, to which, to Purchas, and other general collections, this is intended as a supplement. London, Printed for R.H. Evans... and R. Priestley, 1812.
(York Gate Library 2070) 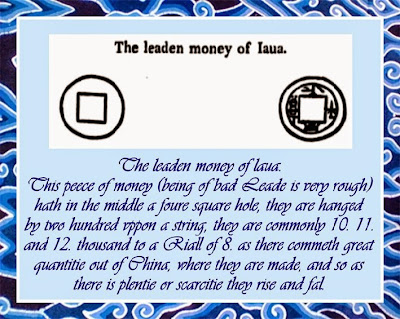 The narrative in this collection includes a vivid description of Houtman’s fleet’s experience of the Sunda Straits. It contains many fascinating observations of the way of life in the Indonesian islands, ending with a description of the coins of Java, and a facsimile of the original drawing of “The leaden money of Iaua”.


“Though the trip was a humanitarian disaster and financially probably just broke even, it was a symbolic victory. It may be regarded as the start of the Dutch colonisation of Indonesia. Within five years, sixty-five more Dutch ships had sailed east to trade. Soon, the Dutch would fully take over the spice trade in and around the Indian Ocean.”
(“Cornelis de Houtman”, Wikipedia)


Cornelis de Houtman was killed in 1599 on his second trip to the East Indies, in a confrontation which he had himself provoked. 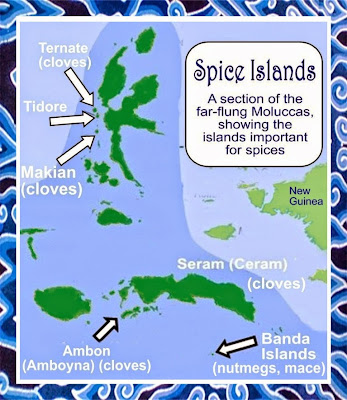 VAN NECK: “Of pepper we brought eight hundreth tunnes”
The Dutch had not yet reached the Spice Islands. The second large Dutch fleet, led by Jacob Cornelisz. van Neck (1564-1638) was the first to do so.


The voyage, from 1598 to 1599, would take Van Neck round Africa and thence across the Indian Ocean, following the route of Linschoten’s pirated Portuguese maps. He set off from the port of Texel in command of eight ships, together with Wybrand van Warwyck as his vice-admiral and the noted polar explorer Jacob van Heemskerck as rear-admiral. Heavy storms round the Cape of Good Hope separated them: Van Neck, with three ships, carried on independently from the other ships under Warwyck. Crossing the Indian Ocean from the east coast of Madagascar, where he took on supplies, on 25 November 1598 Van Neck reached Banten in northern Java.


Within a month all three of Van Neck’s ships were filled with spices. On December 31 the other half of the fleet reached Banten. One more ship was loaded with spices there, while Warwyck and Heemskerck with the remaining four ships went further east for more spices. Their destination was the Moluccas, the islands which include Ambon and Ternate, sources of cloves, and the tiny Banda Islands group, the only source of nutmeg and mace.

Van Neck made a triumphant return to Amsterdam, arriving in July 1599. His voyage was a tremendous success, bringing his merchant backers an extraordinary weight of pepper and cloves, in addition to half a ship full of nutmeg, mace, and cinnamon. The explorers were given a parade through the city, complete with trumpeters and bells ringing.


Van Neck made a second expedition to the East Indies, in which he lost three fingers in a battle with a Spanish-Portuguese fleet near Ternate, the clove island. In his prosperous retirement he became an alderman and mayor of Amsterdam. 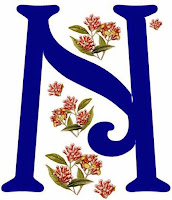 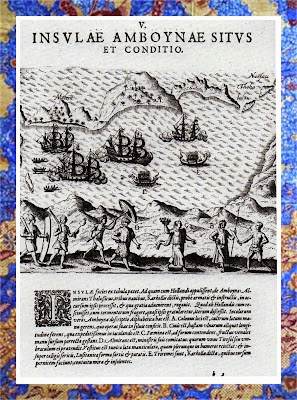 The importance of the spices brought back to Europe is indicated by the fact that De Bry’s title mentions them: “piperis, nucum myristicarum, garyophyllorum...” (pepper, nutmeg, cloves...) as well as naming the Spice Islands: “in ... Moluccanas insulas, ... Bandam & Ternatem.”

Van Neck: Translations, Reprints & Facsimiles of Early Texts
“The Prosperous and Speedy Voiage to Iaua in the East Indies, performed by a fleete of 8. Ships of Amsterdamn: which set forth from Texell in Holland. the First of Maie 1598, whereof 4. returned againe, the 19 of Iuly 1599, the other 4. went forward from Iaua for the Moluccas” (p. 245-[256.]), In:


An account of Van Neck’s first voyage to the Spice Islands.

“We were sailing outward from Texell to Bantam seuen moneths, we remained there sixe weekes to take in our lading, and in six moneth, we returned from Bantam in Iaua to Holland.” (p.251)

The Dutch would now do their best to establish and maintain a trading monopoly in the East Indies, more especially in Indonesia. Having once reached the Spice Islands, they weren't prepared to let them and their riches fall into other hands. However, as we’ll see in the next blog entry, they were very soon to face competition. Linschoten’s vivid depictions of the fabulous spices of the East, together with the Portuguese maps he’d copied, were published not only in Dutch but very quickly in other European languages. Other eyes were now hungrily eying the Spice Islands, and these unfortunate little territories would soon be the scene of bloody battles on land and at sea.

--
This post was researched and created by Kathy Boyes